Background: When Magic Kingdom first opened Pirates of the Caribbean was not among the first rides. The Imagineers though because Florida was so close to the Caribbean, guests wouldn’t want this Disneyland favorite. Guests let Disney know they certainly did want the ride so in 1973 Disney World got its own version of the swash buckling Pirates ride.

Description: An old Spanish fort is where you will queue for this ride. This sets the tone as it immerses you in the life of an 18th century Pirate. The ride itself is a boat ride and is dark in the beginning, which can be a bit frightening. “Yo ho, yo ho a pirates life for me” is sung throughout the ride and Captain Jack Sparrow can be found amongst the scenes trying to find out where the treasure is! 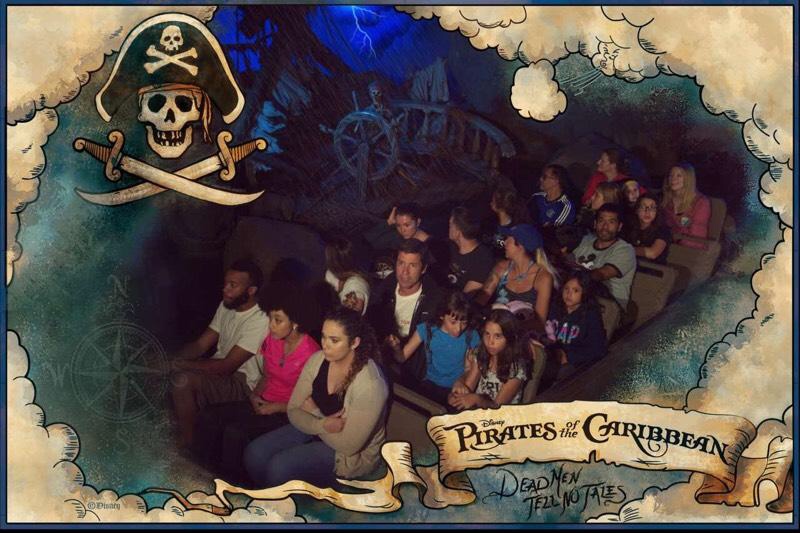 View all posts by Maria Griffin